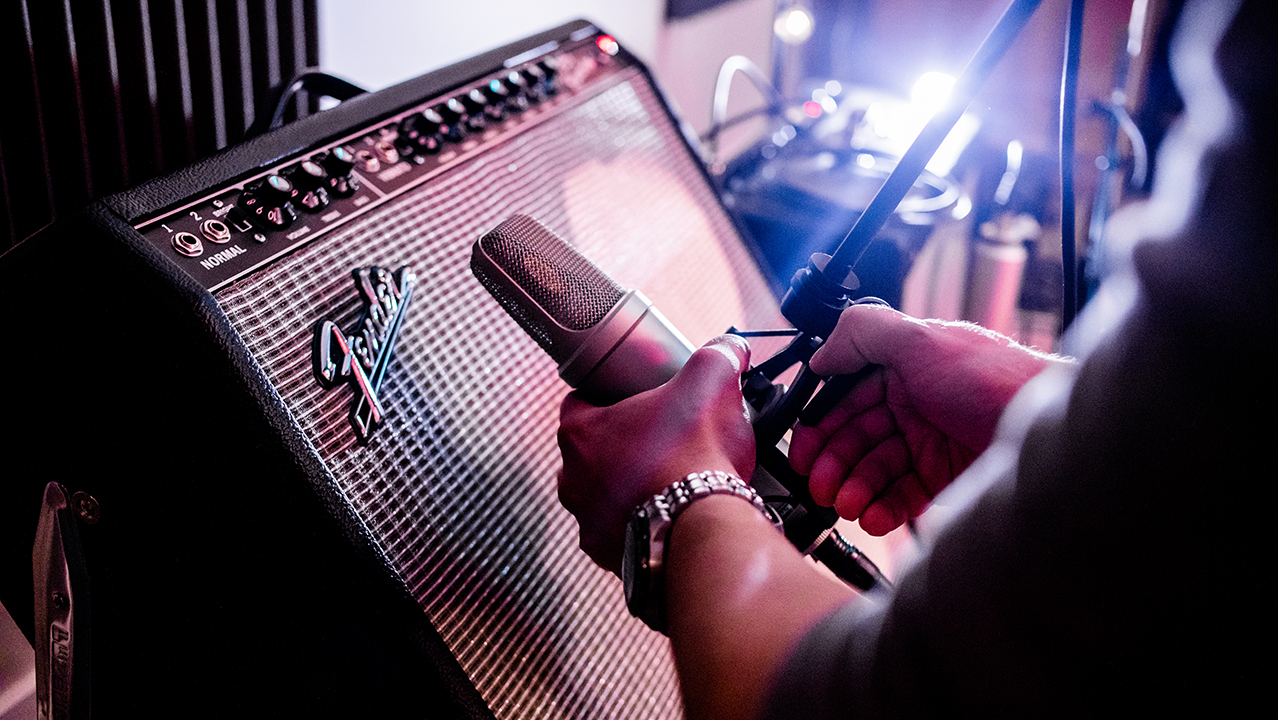 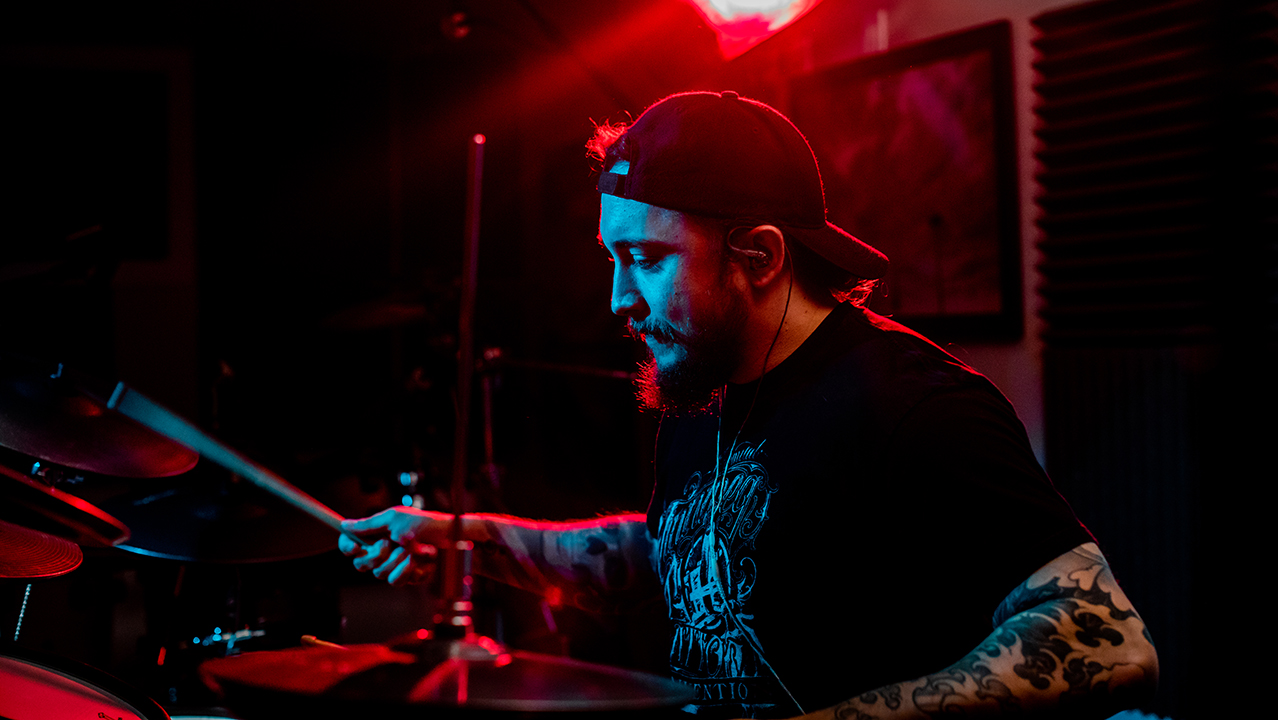 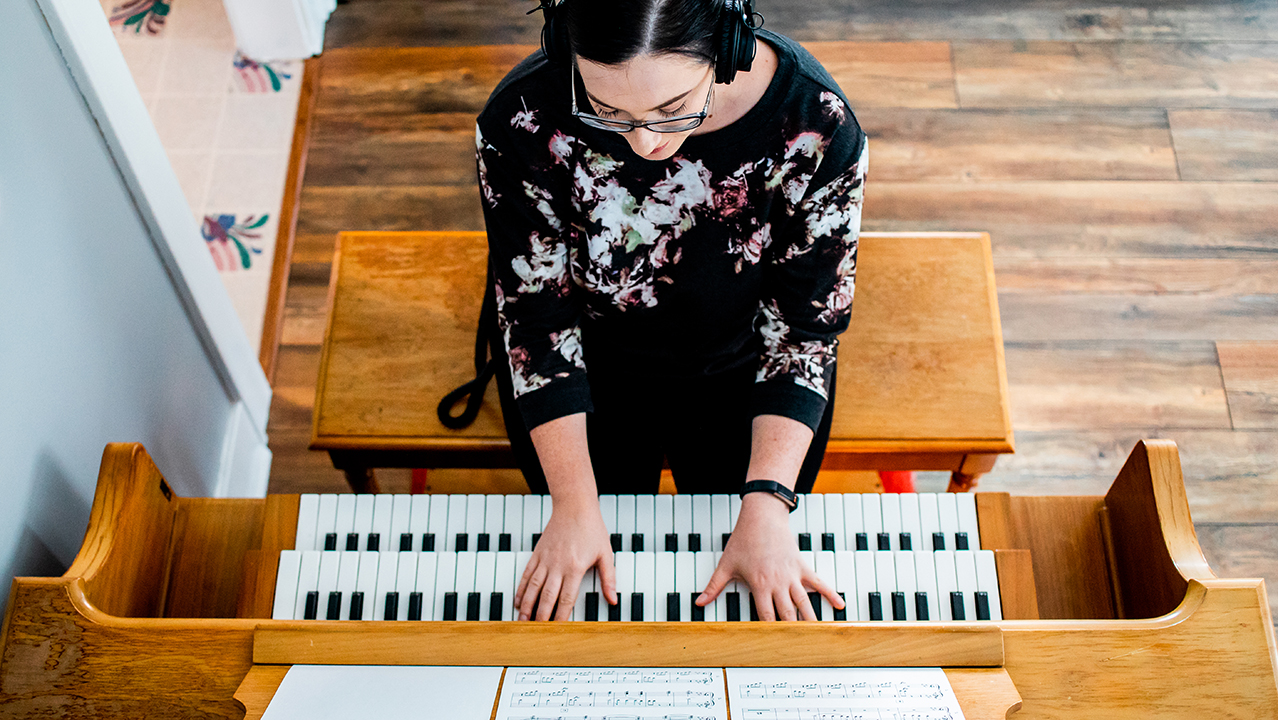 Blueprints is a humble music and audio production studio located in Thunder Bay, Ontario, Canada. We cater to clients in both the music and film industries in a variety of capacities, offering creative and technical services like music composition and production, mixing, sound design, foley, ADR, narration/voice acting and location sound, among others. Our clients range from aspiring musicians recording their first album to well-established retailers launching their latest international ad campaign. 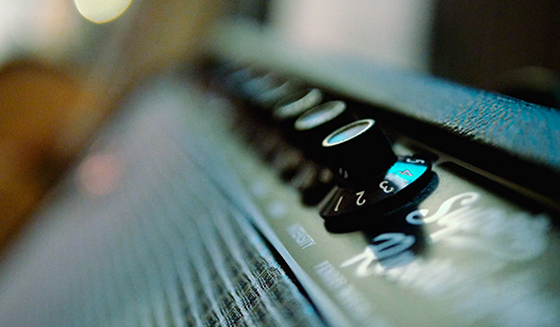 Music is our main focus at Blueprints. Writing and recording custom compositions for any application is one of our favourite things to do. We work with artists from many different genres and stages of career, helping from their first demo to their full length record. We also help our clientele with services outside of a normal recording studio, such as grant writing, industry consultations, album packaging design and more.

We have been collaborating with Jean-Paul De Roover at Blueprints since 2009. Throughout the years and various projects we’ve developed together, Jean-Paul has always impressed us with his professionalism and creativity while also consistently delivering a final product that exceeds our lofty expectations. He has scored three of our short films as well as several corporate videos and commercials. He is an invaluable asset to our production team and an unrivaled tour de force within the region for both musical composition and sound design. We have and will continue to turn to Jean-Paul De Roover and Blueprints for our audio needs with zero hesitation.

Jean-Paul is the definitive icon for the new generation of singer-songwriter-composer-performer-engineer-producer. His music and his performances are so innovative and infectious…and his ability to collaborate with others (myself included) is a lifesaver!

Working with Jean-Paul De Roover at Blueprints was nothing short of outstanding.

As a producer, he listened intently to my vision for the project and helped bring it to life in a way I could not have done on my own. He offered timely constructive criticism when it was needed but also let me have the creative freedom I felt I needed as a passionate singer/songwriter. Being a multi-instrumentalist and songwriter himself there was an excellent ebb and flow between the two of us and it became an exciting collaborative effort (through both pre-production and the final recordings). Furthermore, he challenged me in a positive way to put forth the best possible album and I couldn’t be happier with the end result.

Jean-Paul was an amazing collaborator on the Science North Under the Same Stars: Minwaadiziwin planetarium show that was presented in Sudbury and as part of a travelling version across Northern Ontario. He brought so many creative, original ideas to the team, and was incredibly responsive to feedback and suggestions. The final soundtrack is beautiful and does a wonderful job of supporting the story and elevating the full, immersive experience. Jean-Paul was a pleasure to work with, and we’re looking forward to many opportunities for future collaborations and joint projects.

I’ve had the pleasure of knowing & working with Jean-Paul for a number of years now & have contracted him to work on various projects. His level of detail & professionalism are unmatched.  His enthusiasm is infectious and the results have been great!

For almost two decades I have been familiar with Jean-Paul‘s work as a writing, performing and recording artist, an audio engineer and a producer. He is an impressively multi-talented person who also happens to have fantastic ears and a rock solid work ethic. Whatever he decides to do, he does it extremely well. I look forward to every chance we have to work together because, invariably, the high quality of the project matches the amount of fun we have had in the process.

We offer services to the film and television industries outside of music composition and production. Sound design and foley are a big part of what we offer for post-production, but we’re also available to help on set as a sound recordist. If you’re looking for the right voice to narrate your project or need to ADR some dialogue, we’re ready to assist with that too.

2022 was our busiest year yet. Maybe not outwardly

Earlier this month we had the pleasure of having @

🚨We’re hiring!🚨 The deadline for the Audio

Just a couple of panelists hanging out at the #dig

You can now listen to the new podcast "Spirit to S

Have a project in mind?